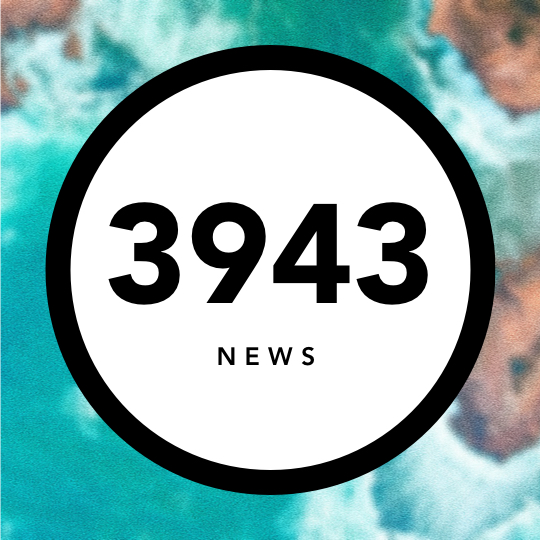 Credited with serving some of Australia’s most exciting food, Mr Paul Wilson has been described as one of the most extraordinary culinary talents in the Commonwealth & continues to receive critical acclaim for crafting inspiring dishes that take an innovative approach to cuisine traditions.

Paul chats to Suzanne Jones for Sorrento News about his move to the coast and his new menu as we move out of stage 4 restrictions. In this podcast Paul talks about the days of long lunches and the changing restaurant scene and how 2020 has played out.

This podcast produced by Podcast Now is for people interested in the restaurant and food scene and also what’s on the menu at a Sorrento favourite.

More from this show 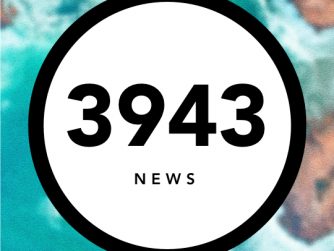 With the federal election polling date of May 21st rapidly approaching, Suzanne sits down with Dr Sarah Russell, independent candidate for...

With the federal election polling date of May 21st rapidly approaching, Suzanne sits down with Surbhi Snowball, ALP candidate for the seat...

It’s been a huge year for Deputy Mayor Sarah Race. In this exclusive interview for Sorrento News Sarah talks about her 2020 and...

Hot off the press for Christmas Local Kris McGhee has edited a collection of Covid stories from around the world in a memorable book... 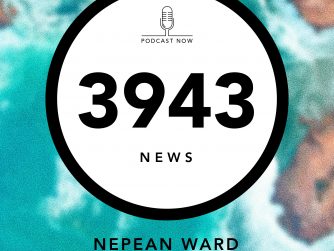 Mechelle Cheers has been campaigning for her local area for years on many local issues. In this podcast with Suze Jones from Sorrento News...

Top of the Ballot paper is Simon Mulvany. Simon is affectionately known as “The Bee Man.” Now running as an independent...