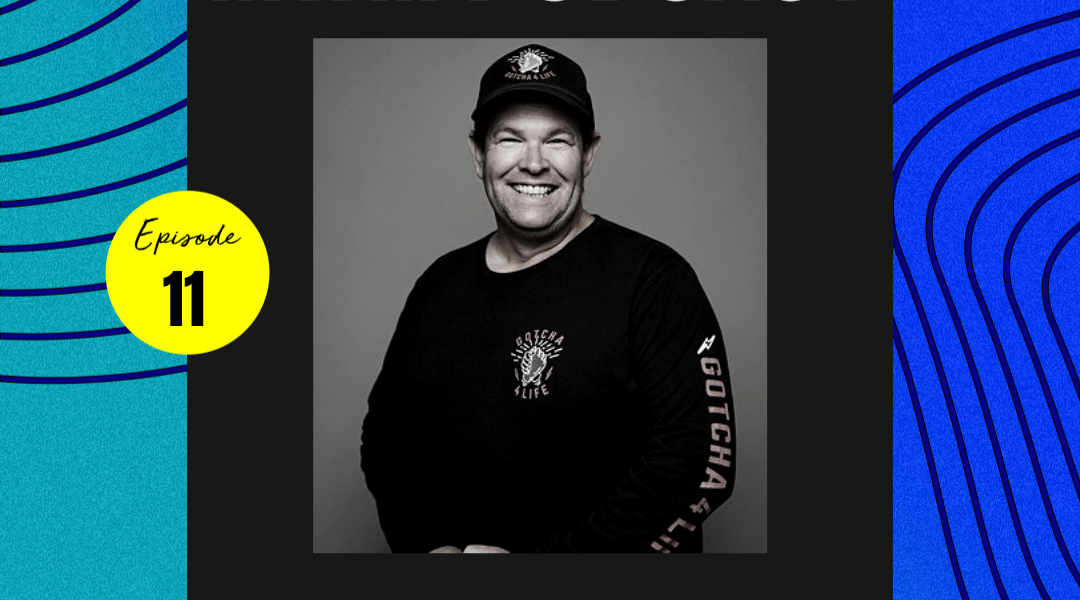 For a decade, there was one voice to listen to for Sydneysiders, who woke up to Triple M, Gus Worland. A larger-than-life personality, Gus has been providing news, comic relief, and support to more people than he could have ever imagined, over his years of public engagement.

Gus has understood the immensity of the challenges associated with the stigma of mental health for a long time, and has been at the vanguard of male mental health, more recently mental health across all populations, for years. Following a close mentor of his taking their own life, Gus was determined to be a part of the solution to an issue that takes on average, the lives of 9 Australian’s every day, 7 of which are men.

Using his passion for media and understanding the power of connecting with the broadest possible audience, Gus starred and produced the hit ABC documentary Man Up, which explored masculinity and men’s mental health, airing on the ABC in 2016.

This eventually led him towards setting up the Gotcha4Life foundation, an organisation with one single goal – zero suicides. Calling on some old high school alumni, such as his good friend, Hugh Jackman, Gus has been working tirelessly ever since to promote the education and responsible treatment of mental health issues. Mantle was incredibly lucky to be able to sit down with Gus, to discuss the importance of mental fitness, and his relationship with his Gotcha4Life Mate, Hugh Jackman, of course.

More from this show 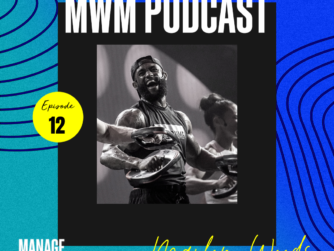 Marlon Woods Our next guest has a huge online following, and a personality to match it. Marlon Woods, originally hailing from the United... 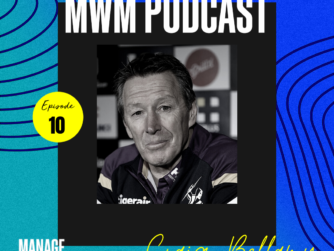 Melbourne Storm coach, Craig Bellamy’s  record is unmatched in modern rugby league, having guided the Purple Machine to four of the... 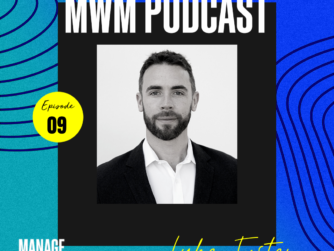 To kick off Men’s Health Week, here at Manage What Matters, Suze Jones checks in with Mantle Co-Founder & AHPRA Registered... 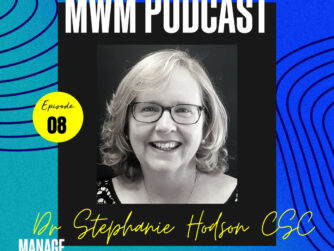 #Check5 this Anzac Day weekend. #Check5 is an Open Arms initiative to encourage all veterans and their family members to square away their...

In this special edition of Manage What Matters we take you to the annual Chamberlain Foundation lunch in Melbourne. Razor Ray Chamberlain... 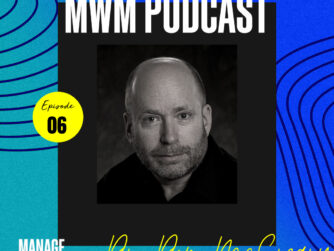 In today’s podcast, our next guest has joined us all the way from Canada to help explain the intricacies and complexities of...